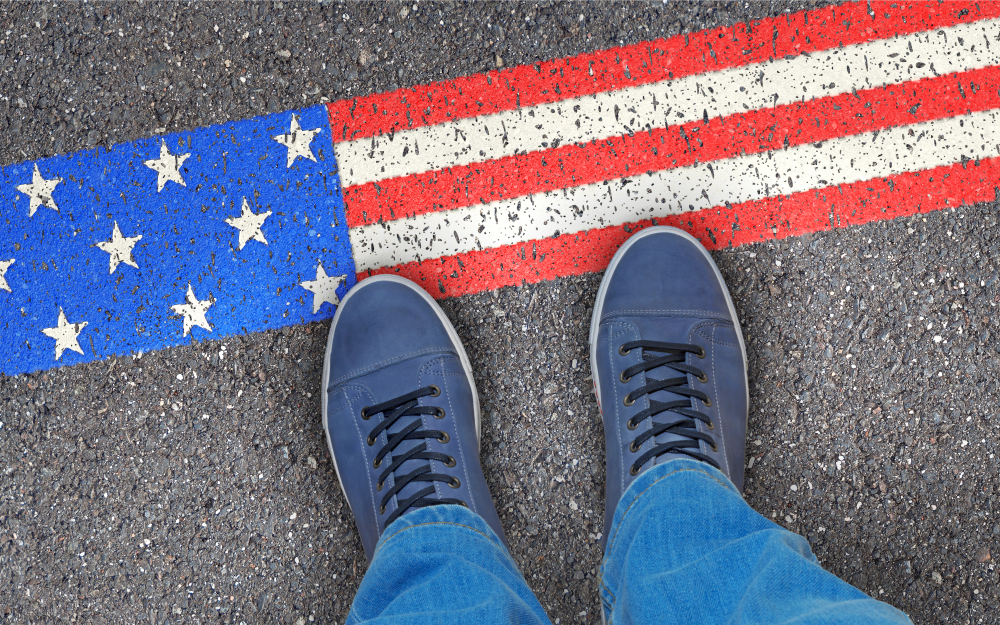 On October 11, three federal judges issued nationwide injunctions that will temporarily block implementation of the “public charge” rule that had been scheduled to take effect on October 15. The rule would have allowed immigration officials to consider the use of public benefits–including food stamps, housing subsidies, and Medicaid–as a negative factor in evaluating the lawful permanent residency applications of immigrants in the United States.

Michigan was one of 21 states to challenge the rule and a number of WHI members and member organizations–including the Washtenaw County Health Department and the Washtenaw Health Plan–supported legal challenges to the rule through petitions and public comments.

Last year, well before the rule was finalized, the Urban Institute’s Well-Being and Basic Needs Survey found that one of every seven adults in immigrant families avoided participating in a public benefit program for fear of being declined residency. This year, the institute conducted follow up interviews with immigrants who reported avoiding support programs. The focus: exploring why they did so–such as confusion over the rule and lack of access to professional legal advisors–as well as the consequences.

Krista Nordberg, a member of the WHI’s Membership and Marketplace Outreach and Enrollment (MMOE) Work Group and director of enrollment and advocacy for the Washtenaw Health Plan, says immigrant families across the county have been equally concerned about the changes to the public charge rules.

“The chilling effect is real and families are worried about applying for or staying enrolled in public benefit programs like food assistance and Medicaid,” says Nordberg. “The health plan has been working hard to dispel inaccurate information using the resources available from Protecting Immigrant Families Michigan and the legal assistance provided by the Michigan Immigrant Rights Center (MIRC).

Protecting Immigrant Families Michigan is a statewide coalition that has been advocating against public charge. Partners include MIRC and the Michigan League for Public Policy (MLPP) as well as the Arab Community Center for Economic and Social Services (ACCESS), the African Bureau of Immigration and Social Affairs (ABISA), and the Detroit Hispanic Development Corporation (DHDC).

Anna Hill, staff attorney for the Michigan Immigrant Rights Center, says as long as any one of the three national injunctions remains in place–in Maryland, New York, or Washington–U.S. Citizenship and Immigration Services will be blocked from using the expanded public charge test to assess green card applicants.

But much of the damage, unfortunately, has already been done, says Hill.

“Anecdotally from working with Michigan partners that have close community ties to immigrant communities, we know that there’s been a really noticeable increase in the number of people asking questions about whether it’s safe to get benefits, or wanting to disenroll from benefit programs, since fears about the impact of public charge began circulating in the media,” says Hill.

“The rule as a whole broadly attacks the family-based immigration system by trying to close the doors to anyone who isn’t super wealthy. So in that sense,” says Hill, “the level of media attention has been really important. But confusion around who the rule affects and use of public benefits has also caused a lot of fear that needs to be addressed,” she continues.

“In reality there are very few immigrants who could be both subject to public charge and eligible to receive public benefits that will be considered under the new rule,” says Hill. “Any Medicaid, food assistance, or housing benefits they receive before the new public charge rule goes into effect won’t count against them. Immigrants should also know that their U.S. citizen kids getting benefits won’t count against them when they are applying for a green card in the U.S.”

Note: There is a separate process happening around how public charge is determined through the U.S. State Department, says Hill. The rules at U.S. consulates abroad are different, which would affect permanent legal residents who are petitioning to have family members from their home countries join them in the U.S., or those who live here but need to leave the U.S. to get a valid green card.